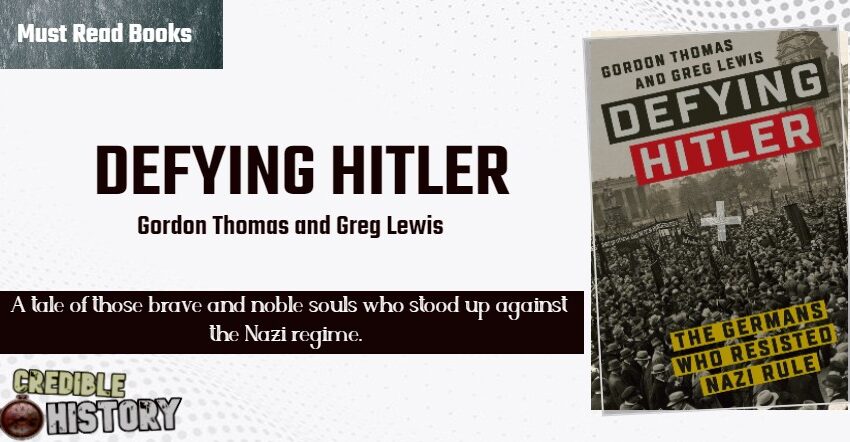 Hitler is more of a tendency than a man. A symbol of all the political and personal evil one would like to avoid.

But then neither Chamberlin nor Stalin were saints. The fascists’ bulldoze hardly bothered any of the so-called world leaders of that period , until it entered into their own boundaries.

For most of the German elites it was just another Reich where alignment with power could have brought more prosperity and nobility to their villas.

But then there were people like Arvid Harnack who defied Hitler and risked everything, even their life.

Defying Hitler is a narrative of such brave individuals. It is also a chilling narrative of the excesses purported by the Nazi regime and the kind of frenzy it created to corrupt the young and old minds of Germany with hatred. The book counters the narrative that Germans were united in their hate against Jews. Gordon Thomas and Greg Lewis painstaking endeavor of weaving a story thread by thread to unleash anti-Nazist  plots is amazing.

They neither loose their grip over historical facts nor allow their own prejudices, if any. In the process, they had also laid bare the treacherous conduct of other world leaders who practically did nothing to support and protect either Jews or pro-democracy forces in Germany. Kudos to both of them.

Why should you read this book?

To understand the politics and strategies during WWII. To understand the fact that whatever might a cruel regime may have, but there will always  be some enlightened human beings in the society who come forward to defy them.

To understand your own times.

To learn how a complex series of historical events can be beautifully woven into a lucid narrative so that the reader can read it as a novel.

Why should you not read this book?

Well, don’t read it if you lack patience of reading a 500+ pages book. There is no other reason to miss it. 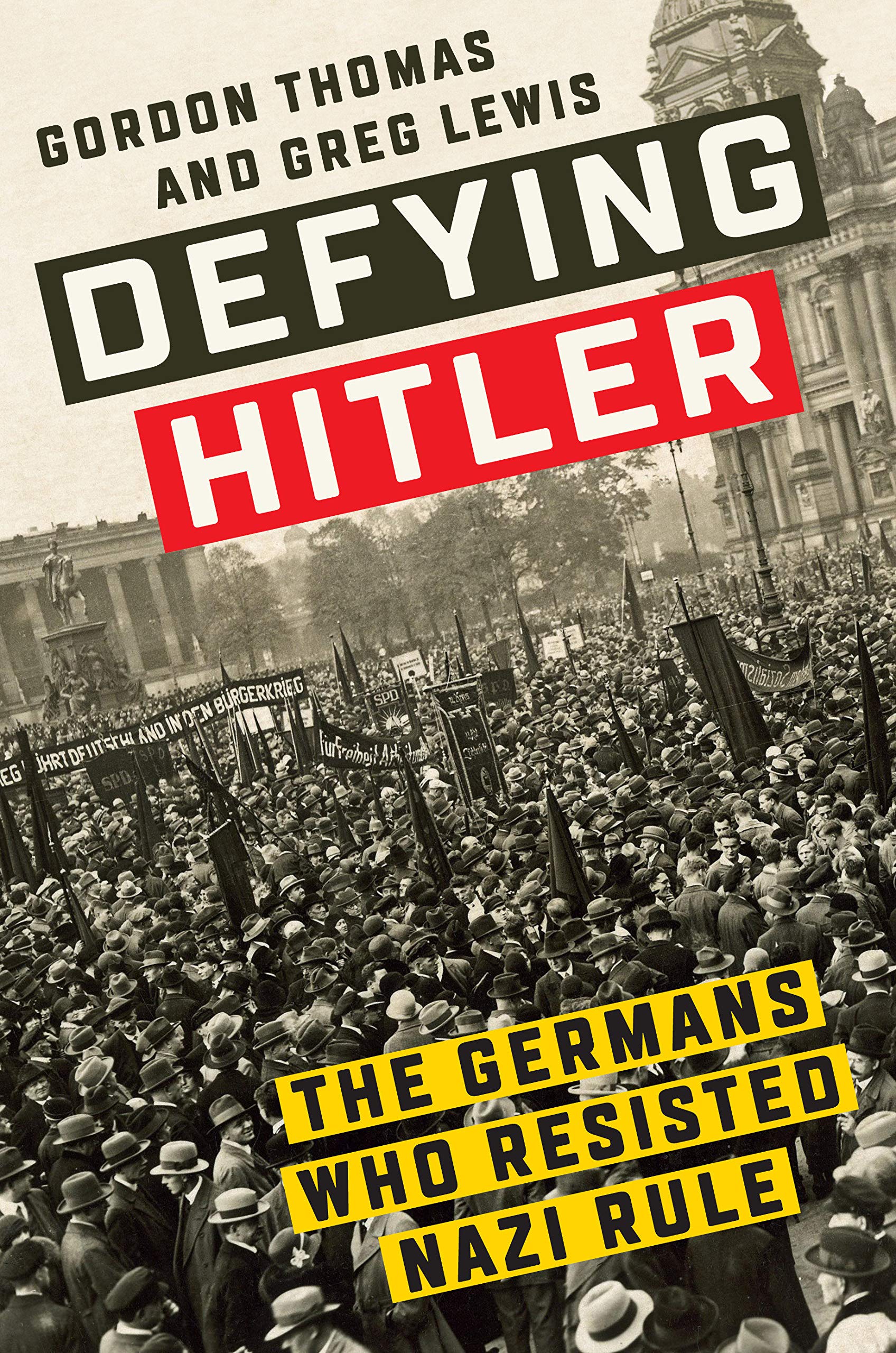